“The James Beard Foundation is a New York City-based national non-profit culinary arts organization named in honor of James Beard, a prolific food writer, teacher, and cookbook author, who was also known as the “Dean of American Cookery.”

The Foundation was started in 1986 by Peter Kump, a former student of James Beard and founder of the Institute of Culinary Education. At Julia Child’s suggestion, Kump purchased Beard’s New York brownstone at 167 West 12th Street in Greenwich Village and preserved it as a gathering place where the general public and press alike are able to appreciate the talents of established and emerging chefs

Did you know that when the James Beard Foundation was founded I was among the first chefs to be invited to prepare a meal there. I actually had the good fortune to be recognized twice by the Beard Foundation and was asked to go to Greenwich Village where the house is located and brought my kitchen with me to cook up a storm for some very highly noted foodies. Yup back in 1987 and 1992 a few years back I cooked there twice and raised funds for a great organization. Thought I would share one of my great culinary moments! 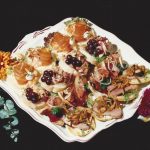 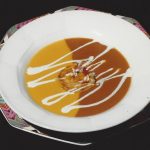 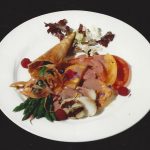 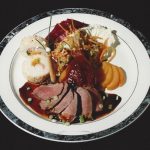 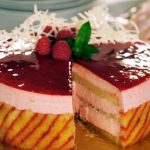 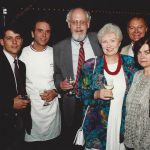 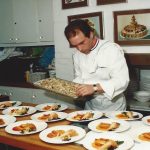 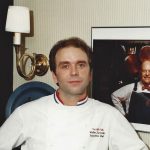 We served a 4 course dinner plus hors d’oeuvres to a full house back in the day. All good it is one of my great culinary adventures.