For the third year, CSG has been featured in Culinology as a key contributor to the Recipe Redux section. This special section is designed to take the reader through the process that the formulator follows from taking a Gold Standard recipe to the plant manufacturing process and how the conversion of that recipe takes place. The feature includes what ingredients and functional foods get converted, added to, or changed over from the Gold Standard to the formula. The result is a plant-ready and manufacturable product ready for consumption for in marketplaces ranging from restaurant chain level to supermarket retail.

The 2006 issue included Seafood Jambalaya and Jasmine-Honey Tea with a High-Fiber, Low-Fat Granola Fruit Bar and Raspberry Foam. This issue took a slightly different perspective, as in addition to converting the recipe to a plant-ready formula, CSG made these classic fat and calorie laden recipes into “Better for You” recipes.

The two recipes featured in the November 2004 issue were a Chili-Spiced Zucchini, Pepper and Cilantro Soup and a Smoked Pork Chop with Apple, Nut and Mushroom Stuffing. The March 2005 issue contained features titled The Way to Frappe and The Proof is in the Bread Pudding discussing thier applications at restaurant level.

Download Individually:
Chili-Spiced Zucchini, Pepper and Cilantro Soup
Smoked Pork Chop with Apple, Nut and Mushroom Stuffing
The Way to Frappe
The Proof is in the Bread Pudding 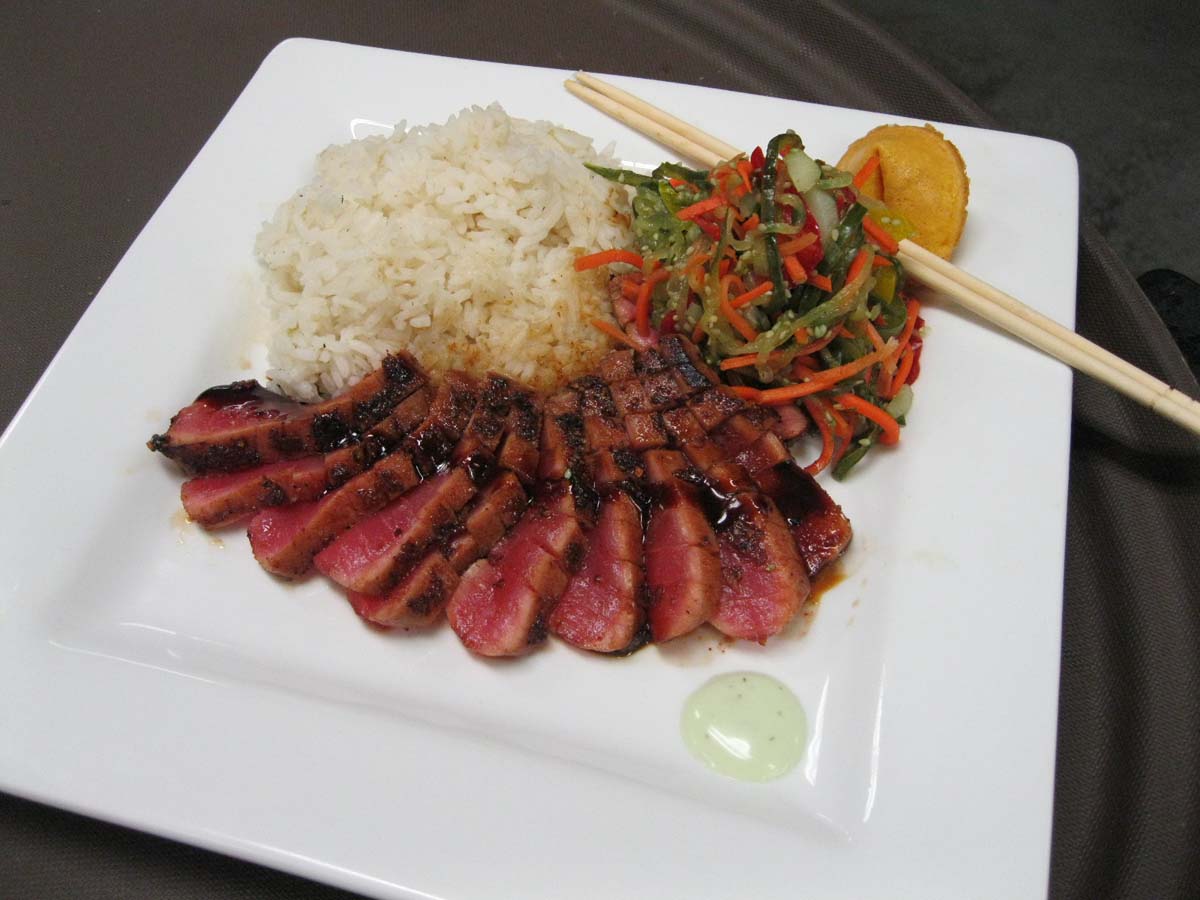 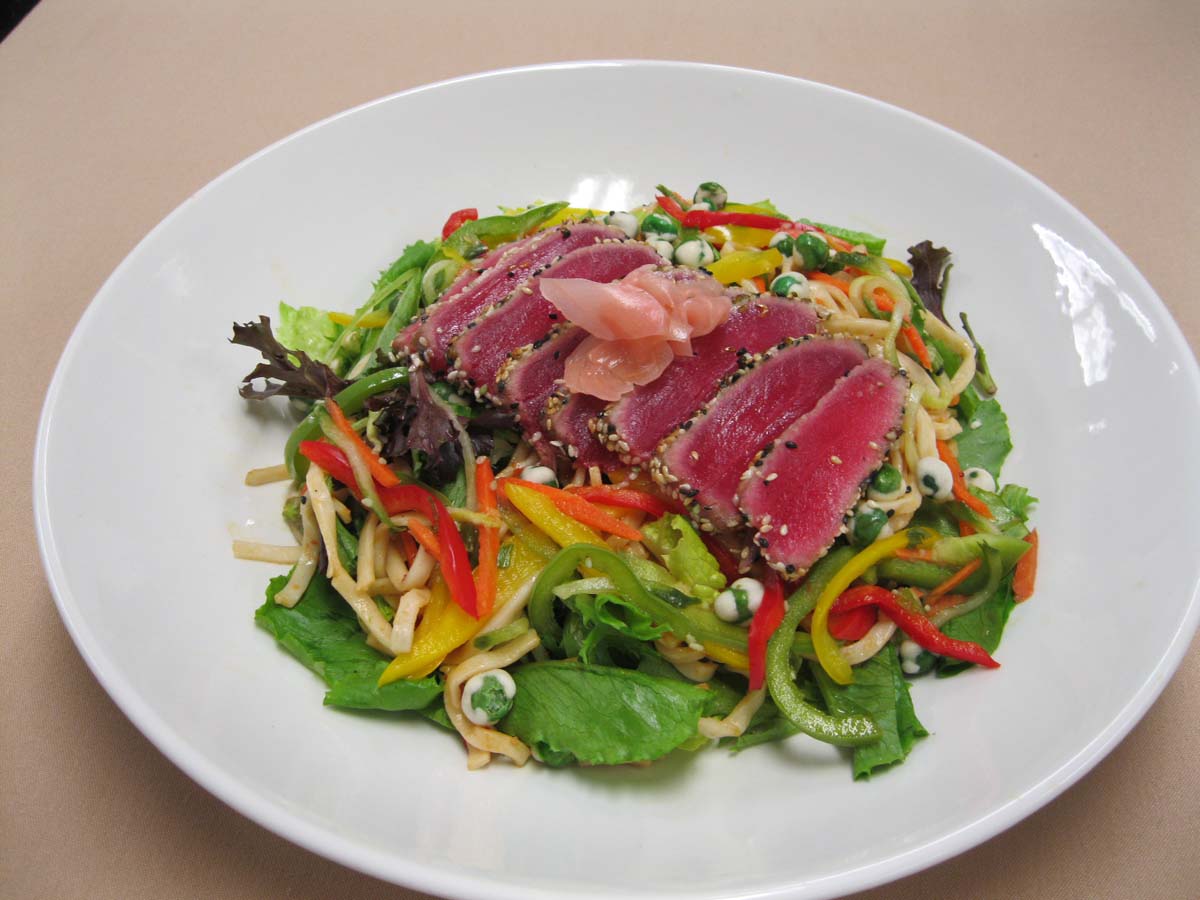 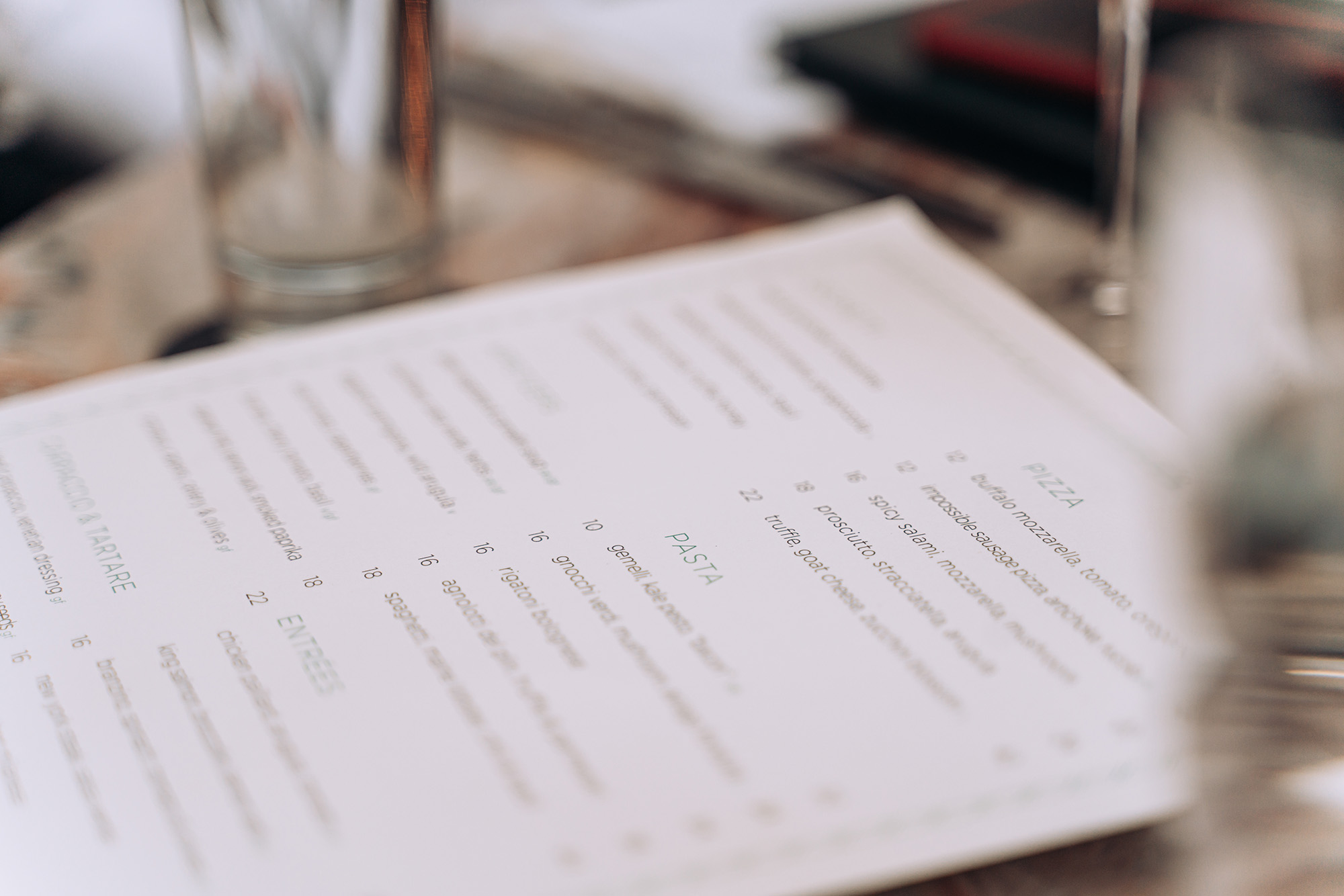 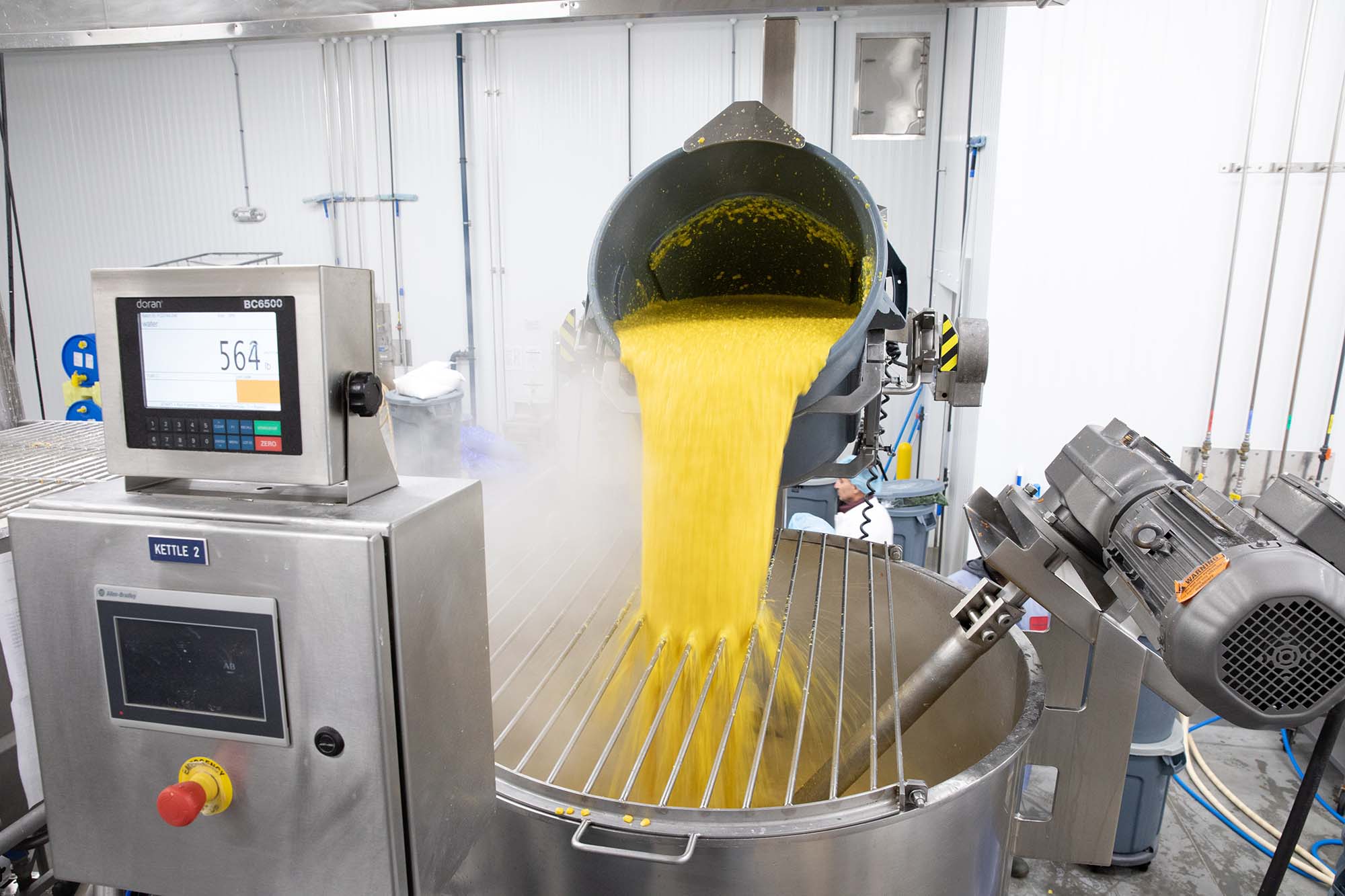 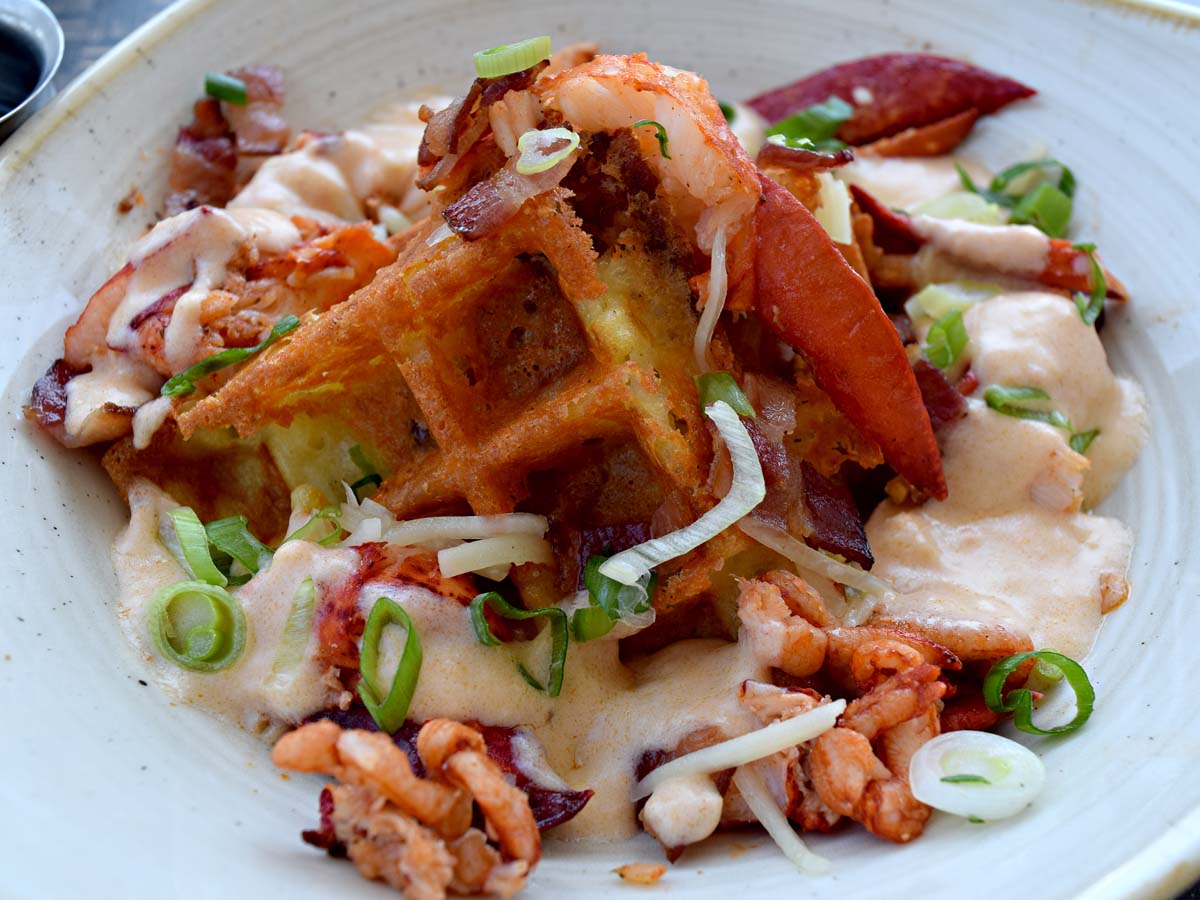